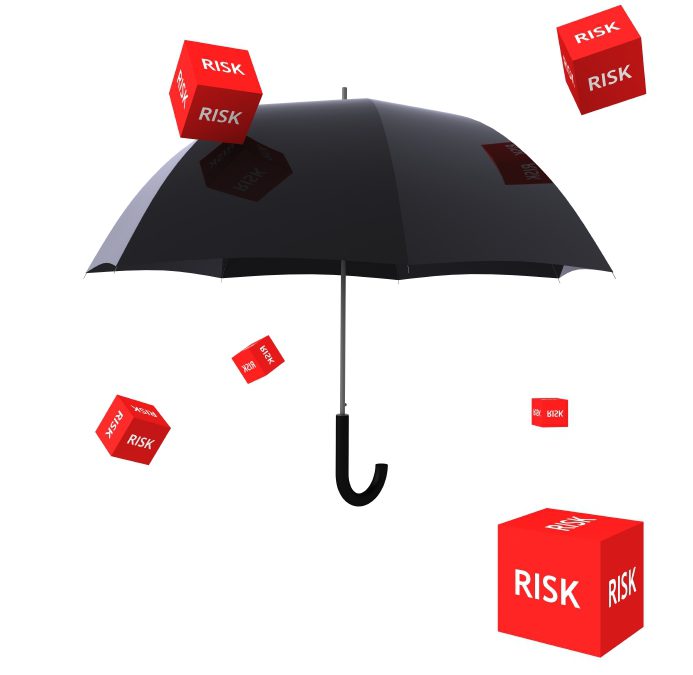 Last month, a fire swept through the strip mall on Main Street, damaging several retail stores, including Bob’s Ice Cream Shop.  Among the items destroyed at Bob’s were refrigerated display cases holding the ice cream, a walk-in cooler, and the electrical box and wiring in the store.  The entire inventory of ice cream was also lost.

Bob’s property insurance company recognized that physical damage to the insured premises was covered due to the covered peril, which is this case was fire.  However, Bob had another issue to deal with:  The shop was unable to conduct business until physical and electrical repairs had been made and a new cooler and refrigerated displays were installed, which took several weeks to accomplish.  In the interim, the ice cream store was unable to open and lost income.

Fortunately, Bob had business interruption insurance, which offsets financial losses resulting from business closure due to a covered peril.  The coverage included a deductible above which the policy would pay, after a 24-hour waiting period.  (Thus, the first 24 hours of lost income was not covered.)

On the same night as the Main Street fire, a computer hardware and software wholesaler on the other side of town, Acme Computers, suffered silent and intangible destruction to its business.  Though not due to a fire or other standard peril insurable on a property policy, the damage was still real and devastating.

Acme sells a variety of computer hardware through its online store.  It also sells software through the online store that can be downloaded to a directly to a customer’s computer network.  Acme’s in-house system also processes orders and bills customers.

On that night, a data operator opened an email containing a hidden, malicious computer virus that quickly infected the company’s network and shut the system down.  Acme was unable to do business for three days while a forensics team investigated the nature of the virus, removed it, and repaired the network.

For 36 hours, Acme’s website and computer network were offline:  No hardware could be purchased, no software could be downloaded, and no phone orders could be processed.

Fortunately, the high-tech wholesaler had an Internet security and privacy insurance policy that included business interruption.  This coverage applies to financial losses resulting from business closure due to a covered peril.  The covered peril in Acme’s case was the malicious virus.  So, the policy paid financial losses above the policy deductible, after the 12-hour waiting period ended.

While not available on a conventional property policy, cyber business interruption coverage can be endorsed to a cyber insurance policy.  Such an endorsement can cover systems located at the insured premises, and can sometimes also include dependent locations such as offsite servers.

Just about any business is vulnerable to a cyber breach, which can be as or more damaging than other kinds of losses.  So considering the need for cyber liability insurance is well worth the time and effort.