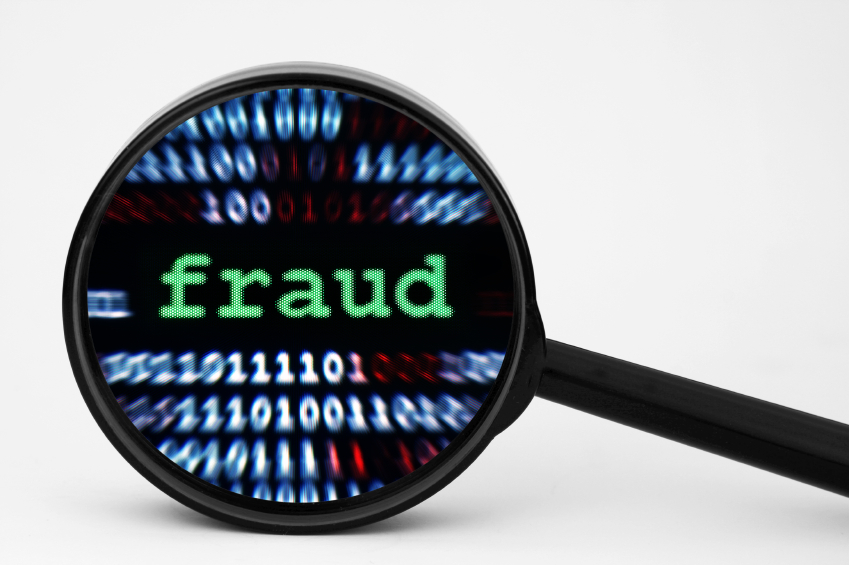 Federal agents recently arrested 13 people in four different states in connection with what is being described as one of the largest credit card fraud schemes ever.  A handful of others had already been previously arrested.  According to the FBI, at least $200 million was stolen from businesses and financial institutions over the scam’s multi-year run.

The defendants charged in the complaint allegedly fabricated identities to obtain credit cards and doctored credit reports to pump up the spending and borrowing power associated with the cards. They would then borrow or spend as much as they could with the fraudulent cards and not repay the debts.

According to NBC News, the crime ring began in 2007 and operated in at least 28 states.  In addition to goods purchased, money was also wired to Canada, China, India, Japan, Pakistan, Romania, and the United Arab Emirates.

Participants set up more than 25,000 fraudulent credit cards by constructing fake utility bills and other documents used in the credit application process.

The scheme involved a three-step process in which the defendants would:

Defendants lived the high life, buying luxury cars, expensive clothing, and spa treatments, among other items.  Money was flowing so much that officials found $70,000 in cash in the oven of one defendant.