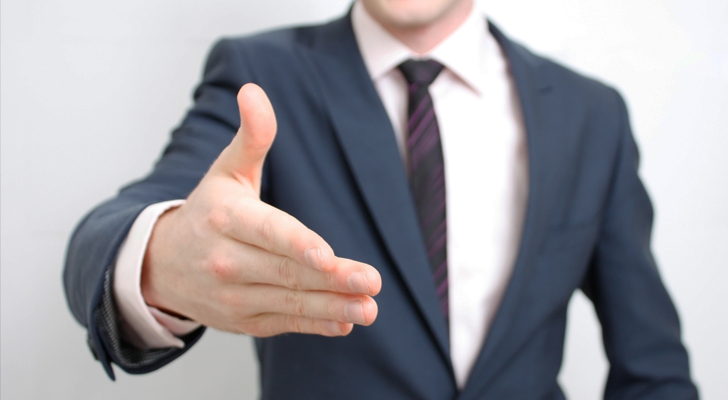 INSUREtrust is pleased to announce the addition of two new team members.

Christiaan Durdaller recently joined INSUREtrust as a Producer. He grew up in Marietta, Georgia, and earned his degree in Marketing from Samford University, where he also played baseball. In 2013, Christiaan was nominated as a College Baseball Insider All-American, a semi-finalist for college baseball’s prestigious Greg Olsen Award, and received both Rawlings First Team All-South Region and Southern Conference’s First Team honors.

Shalini Patel recently joined INSUREtrust as an Account Manager. She started her insurance career in 2007 working in the underwriting department of an MGA in Chicago. She graduated from Georgia State University with a degree in Business Administration and Computer Information Systems.

She is a huge Pittsburgh Steelers fan, and loves to travel and explore different parts of the world.