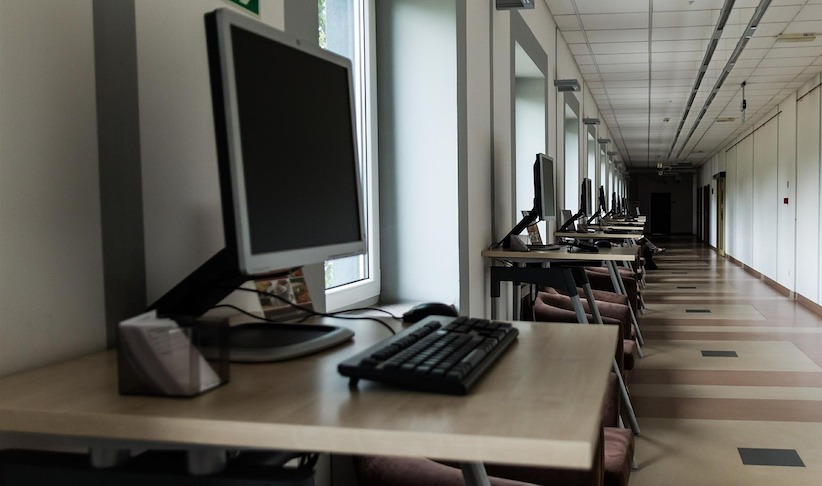 For years now, hackers have been targeting businesses and corporations, causing disruptions to their trade and commerce.  But recently, there has been a spate of attacks targeting city municipalities and their computer systems. These hacks have hit major cities such as Atlanta as well as smaller towns like Rockport, Maine, and Augusta, Georgia.  Even when a major city is attacked, sometimes the hackers target smaller institutions within the city, such as a recent move against the library system in St. Louis.

In many cases, these government computers are using older systems that are more vulnerable to attack. As a result, they are relatively easy targets for hackers who are looking to cause chaos or possibly earn money through ransomware and blackmailing tactics. Local governments have been scrambling to enact measures to combat increasing numbers of hacking attempts.  Many are now purchasing cyber insurance and looking to upgrade systems.

A recent Crime Report article stated that “hackers generally don’t target specific cities, but instead constantly search for vulnerabilities wherever they may occur.” Because smaller cities have been so slow in updating systems, this makes them a natural target.  Many of the hacks that have occurred so far seem to be from individual cybercriminals or criminal collectives and not from nation states as with the recent attacks by Russian and North Korean hackers on various world government entities.

Many of these hackers are freezing computer systems and locking out data in return for ransoms to be paid in BitCoin.  The FBI has specifically warned organizations not to pay these ransoms, because many times the hackers will take the money, not provide the necessary decryption keys, and then demand more money.

Other cyber criminals are launching attacks in retaliation of government attempts to crackdown on hacking – such as in the case of an attack on the city of Augusta, Georgia, and area churches.  Specifically, the hackers in this case threatened to release employee personnel information, including personal passwords, in retaliation for the passage of Georgia Senate Bill 315, a bill aimed at punishing cyber criminals.

Regardless of hackers’ motivations for targeting local municipalities, it certainly seems that this trend will continue.