Out of Business—Hackers Bankrupt Firm 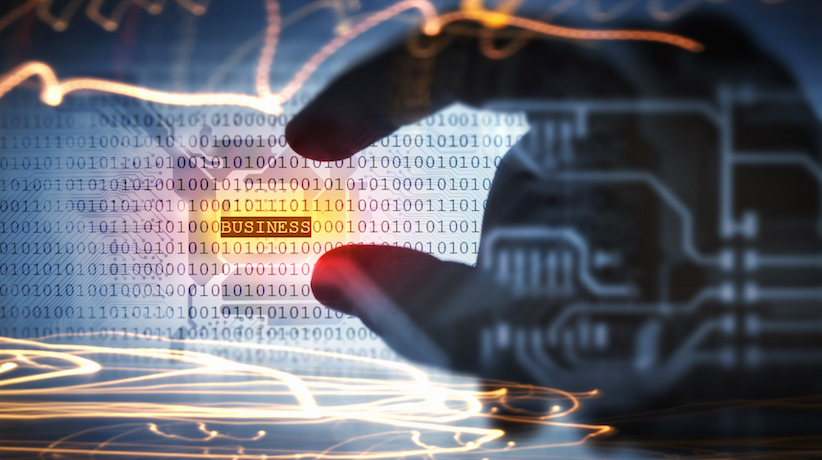 Lately, there have been multiple horror stories about hacks and the drastic consequences associated with them.  Some companies have lost millions from the cyber-attacks.  Others have lost money in the long run by losing customer confidence following a data breach.  Still others, including hospitals, have had services shut down temporarily due to interruptions of service from the WannaCry hack.  But one company has been hit so hard by cybercriminals that they have suffered the ultimate loss—they have actually gone out of business because of the results of a computer hack.

TPA Brought to its Knees

FlexMagic Consulting was a privately-owned third-party administrator based out of Colorado.  At one point, they had annual revenues of as much as $2 million and employed a staff of 9 people.  According to the Better Business Bureau, they were opened in 1987 and joined the BBB in 2006.

No complaints were ever filed against the company, and they even had an A+ rating.   So how did a reputable firm that had been operating well for over 30 years suddenly get forced out of business?  The answer lies with a group of Russian hackers.

How Can a Hacker Do So Much Damage to a Respected Company?

In 2016, Russian hacker Mikhail Konstantinov Malykhin was arrested for running a ring of criminals who hacked users accounts and also dealt in fraudulent gift cards for a variety of stores and companies.  He gained access to an administrator’s password and issued Flexible Spending Account cards, some with limits as high as $5 million. These cards acted like credit cards for use with medical expenses.

FlexMagic, a victim in this scheme, lost millions of dollars from cards fraudulently used for things such as plastic surgery.  When creditors demanded payment, FlexMagic had to shut its doors. This left the responsibility for the losses to another company, Alegeus, the maker of the software used by FlexMagic to issue those cards.  Malykhin was recently convicted, along with several accomplices, and sentenced to 70 months in prison for his crimes.

How Can You Protect Your Business From a Hacker?

The fact that a company not only lost money but was actually forced out of business really hammers home the fact that cybercrime is a serious problem.  Too often, people think hacks only affect big companies that have the deep pockets to handle such losses.

When smaller businesses are hit with these types of attacks, the result can be catastrophic.  This isn’t something that can be written off on a ledger sheet as a loss. The FlexMagic hack resulted in the end of a business that had operated for over three decades and the loss of jobs for several people.