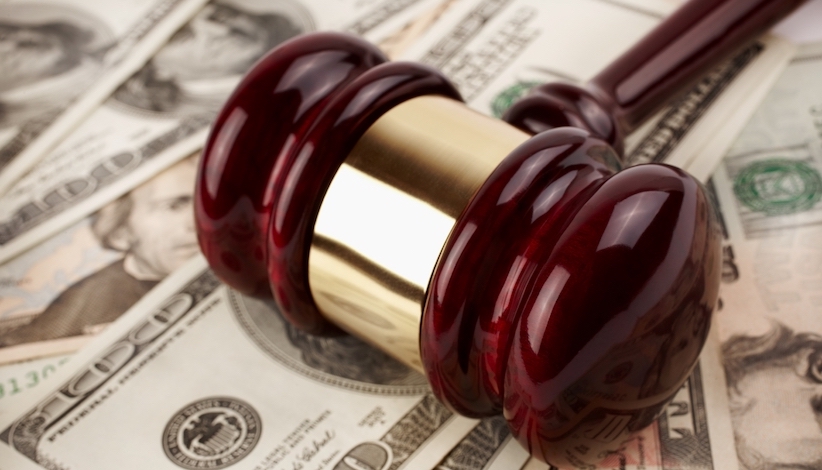 It seems a day doesn’t go by that we don’t hear something in the news about a data breach or hack hitting a major company. In the past few weeks, Facebook has admitted that the data for over 30 million users has been compromised — just the latest in a string of issues concerning data breaches for the social media giant.

But what recourse do consumers have if they’re the victims of such a hack? Until recently, it’s been a long and complex process, but one individual has created an app that is going to streamline the process and this could be a game changer for many businesses as well.

This app created a bot that was used by thousands of people to help challenge parking ticket fines. After the success of the app, he expanded the program’s focus to help people receive compensation from airlines for lost luggage. But it was the next step that became interesting from the point-of-view of data breach victims.

In 2018, Browder’s app was used to file 25,000 lawsuits against Equifax. You may recall that Equifax, one of the nation’s top credit reporting agencies, was hacked in 2017 resulting in the sensitive data of 143 million people being compromised.

What made it even worse is that the company waited so long before alerting those affected of the hack. They have since offered credit monitoring for free, but with the caveat that those who take advantage have signed away their rights to sue.

An app aimed at keeping you secure in a new, innovative way.

As part of this push towards emphasizing personal data security, Browder is also touting his app as a means of locking your personal social media accounts by adjusting your privacy settings. It’s also being used to hold companies responsible for not properly securing customers’ personal data.

For Browder, this has the tinge of something personal:  he recently told Business Insider that his data was hacked and sold by Cambridge Analytica as part of one of Facebook’s other data breaches. After this, he realized this was an area that he could add to his app that would greatly benefit people. He views the lack of encryption of sensitive data (such as with Equifax) as an act of negligence that companies need to be punished for.

The app DoNotPay can help consumers in many ways.

As part of the app upgrade, DoNotPay now asks users exactly what type of legal assistance they need help with. They are then prompted by the bot to respond to a series of questions. Once the app has determined the exact nature of the legal question, they are given advice on how to handle the situation and what type of documentation they will need should they have to bring a legal suit. In this way, they are able to get valuable advice that many attorneys would charge an hourly rate to provide.

The app also updates personal security settings for Facebook, Twitter and Instagram. It will add Google+ settings to its program soon, as this has also been targeted recently by hackers. The security changes include:

DoNotPay puts power back in the hands of the consumer as it gives them assistance to bring lawsuits against negligent companies without having to shell out major dollars in legal fees — a deterrent that often keeps the average person from bringing a suit.

INSUREtrust is committed to your online safety.  For more information on how to keep you and your business from being targets of a cyber-attack, sign up for our newsletter full of helpful tips and processes for staying cyber secure.