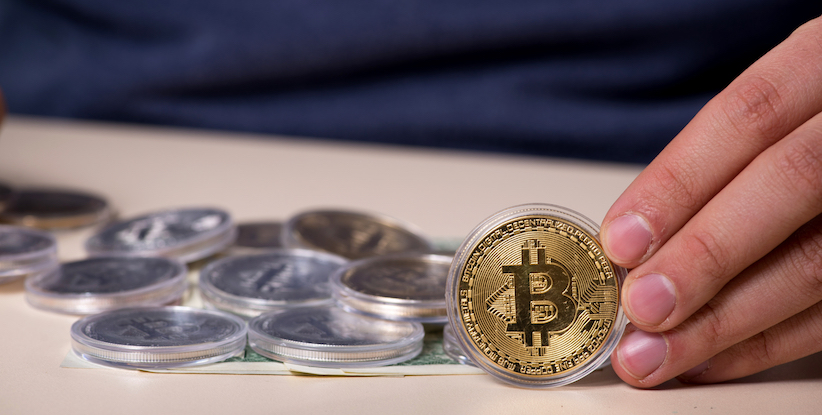 Marriott, Equifax, Yahoo, Target, Facebook—all of these giant corporations have something in common: They have experienced high-profile data breaches.

These breaches resulted in millions of customers’ personal information being compromised at the hands of cybercriminals. Today, hacking isn’t just a malicious project run by a teenager out of his basement. It’s a $300 billion dollar industry that is growing ever larger.

Despite all of the evidence to the contrary, there are still many people who do not believe they can be the targets of such an attack. But the reality is that everyone is a potential target and many people have already been hacked and may not even realize it.

Let’s look at a few basic facts about the levels of hacking that are out there:

They include crime rings, as well as nations that are trying to steal secrets for espionage and political purposes. The recent interference of Russia in the United States elections and hacking of emails for both political parties is just one such instance.

This can often be in the form of ransomware where a business has its entire computer system locked down until they pay thousands of dollars in ransom to the hackers.

Personal Identifiable Information is really cheap to get.

According to a recent report from SecureWorks, criminals can “for as little as $25…assemble what is known as a ‘doxing report.’” This is like a digital profile of their intended target. They can find out information such as online browsing habits and personal information such as your employer and even where your kids go to school.

Then, the hackers can create a well-crafted email that appears to be from your employer or some other trusted source. When you click a link within the message, your computer is infected with malware that can give hackers access to your personal information.

They’re also selling their expertise to novices. In some cases, you can pay $100 to $200 to hire a hacker to break into a website. If you want to learn how to hack someone yourself, you can buy hacking manuals for as little as $30 and in some cases get training tutorials for just $1.

Hackers can also target your children and even your pets.

If you have wireless enabled nanny cams or pet cams, hackers can gain access to these. In some cases, they can sell the information to “real world” criminals who can determine when you’re away from home, thus finding the ideal time to rob you. In other cases, your privacy could be invaded with pictures of your family winding up on the Internet.

Hackers have an ideological agenda – attacking those with whom they disagree.

Hacktivists are a new breed of activists who are targeting special interest groups, often with political affiliations. Again, the average person may not think that they are risk here. But if you are a member of such groups or have donated to them in the past, then your personal data could still be at risk of being exposed.

No one is immune from cyber crime due to the numerous motivations of hackers.

Today, millions of people have been the victims of cybercrimes such as data breaches. Without realizing it, their personal information can be sold on the darknet for next to nothing.

However, the damage this can do to the individual is staggering. Your personal information can be used to create fake identities for criminals and can also be used to open bank accounts in your name, ruining your credit standing. This is a serious matter that should be taken to heart by everyone as they think about the “digital footprint” they leave online.

Concerned your business may be at risk from cybercrime? Contact us to speak with a cybersecurity expert for a free consultation. Our goal is to make all businesses safe from cyber-attacks.