Cybercrime in 2019: Be Alert, Be Prepared 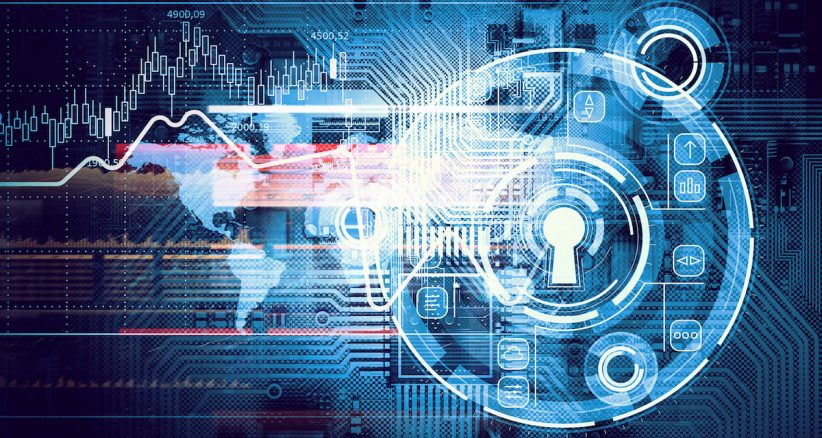 Recently, Secureworks released its 2018 State of Cybercrime Report. By looking at several of the key takeaways from this report, it’s possible to forecast significant threats and trends that are likely to continue in 2019.

Understanding the security risks we face and their severity will help your business stay diligent and prepared for threats that may come down the pipeline.

Finding #1: “A steady level of ‘background noise’ from low-level criminality is impacting businesses around the world and should not be ignored.”

Essentially, the 2018 report states that cyber threats are not a “one and done” occurrence but are more of a continuous onslaught of constant attacks. These are not necessarily from the extremely sophisticated hackers but are often relatively unskilled criminals who are attacking so often that eventually they get lucky and slip into a system.

However, once inside, they can do a significant amount of damage. For instance, in 2018, you saw a continuation of four major trends:

Finding #2: “Data and unauthorized access continue to have a value in underground marketplaces, which means criminals will continue to pursue them.”

This should come as no surprise, but if there’s a market for stolen goods, then criminals will avail themselves of this demand and continue to steal these goods accordingly.

Today, the leading stolen good is not tangible, but is, instead, data. Because of this, criminals are seeking out chunks of data to sell and resell.

Personal data such as names, social security numbers, home addresses, email addresses, banking information, and passwords are all readily available for purchase on the internet. Hacking forums on the dark web routinely offer such information for as little as $10.

Additionally, these same hackers are gaining access to business network servers and are selling to other hackers, access to the breach. Essentially, they’re entering business’s servers and then giving other hackers the keys to that entryway for a fee that can go for as much as $20,000.

Because this is so lucrative, it’s leading more and more people with little to no computer training to try their hands at hacking, resulting in a deluge of attacks.

Finding #3: “A small subset of professional criminal actors are responsible for the bulk of cybercrime-related damage, employing techniques as sophisticated as most nation-state threats.”

Hackers are now banding together into criminal collectives, a type of cyber-gang, and these groups are using hacks that rival those of government spying entities. In the past five years, for instance, groups such as these have exploited the human factor of business employees to compromise systems through email accounts.

This has resulted in $12.5 billion in financial losses. These same groups are also attacking business’s points-of-sale to steal credit card data, rigging ATMs to payout like jackpots, and utilizing ransomware to shut down and cripple businesses and government agencies.

The Takeaway from the 2018 Cybersecurity Report

The key takeaway from all these findings is that vigilance should be the focus for a company’s IT department and all other employees. Many of the business breaches came about from employee’s failure to follow email and password protocols emphasizing the need for regular reminders.

Additionally, companies need to stay abreast of advances and changes in cybersecurity. Even though all of these threats have continued to steadily increase, there’s no guaranteed way of predicting exactly what the next new hack or threat will be.