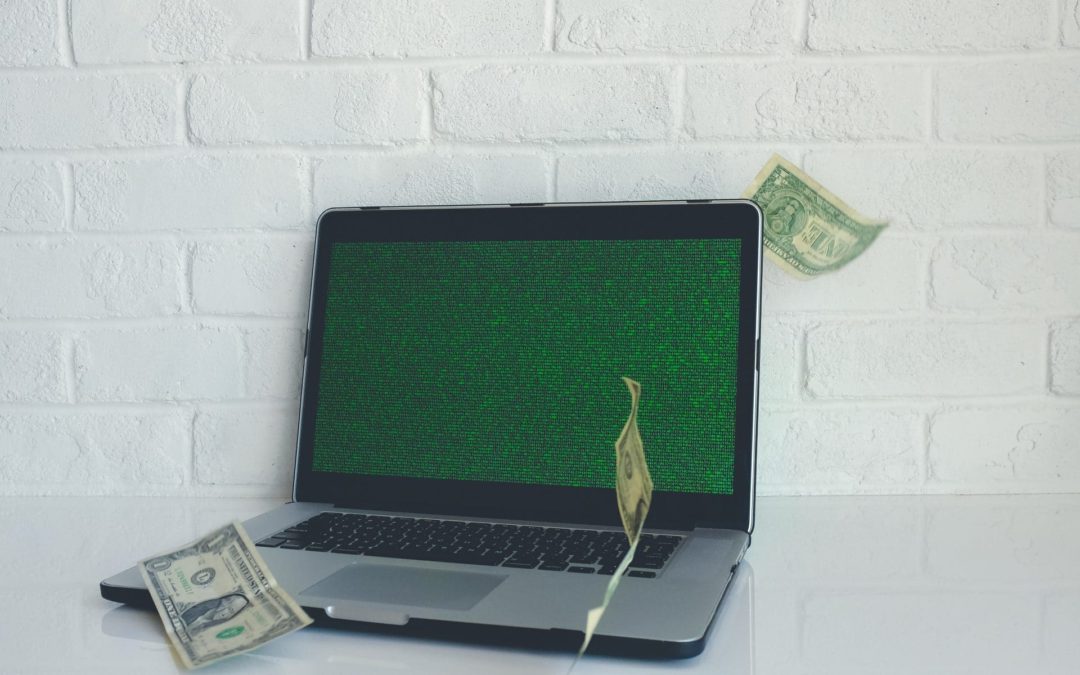 Ultra Dairy, a food processing company headquartered in East Syracuse, NY, is expanding its plant in nearby DeWitt, NY. Due to a fraudulent wire transfer scheme, Ultra Dairy lost $1.8 million in September 2019.

Now the company is suing a Canadian man alleged to be involved in the plot. The lawsuit alleges a brazen effort to defraud it. In December 2018, Ultra Dairy hired The Hayner Hoyt Corp. to complete a $40 million expansion of the DeWitt dairy processing plant. Hayner Hoyt billed Ultra Dairy for months, and Ultra sent the payments by check. Several months later, in July 2019, Ultra was informed via email that they should start making future payments via wire transfer into a Wells Fargo Bank account.

In August of 2019, Ultra Dairy received invoices in the amount of $1.8 million for the work on the construction project, and Ultra Dairy wired the money the following month. When Hayner Hoyt contacted the diary in October to inform them payment was past due, the reality of the crime became evident. Hayner Hoyt had never sent the emails – they were being impersonated by cyber criminals, and Ultra Dairy fell for the trick.

The cybercriminals had gone so far as to forge the signature of Hayner Hoyt’s president, Jeremy Thurston.

The FBI is now investigating, and Hayner Hoyt is cooperating with Byrne Dairy to resolve the issue. Thankfully, the project itself was not affected by the fraud, and the expansion was completed ahead of schedule and under budget.